MEOPHAM U3A began in 2015. The very first public meeting in April attracted a large turnout here it was decided that this branch should be created. Shortly afterwards a Steering Committee of 12 volunteers was formed, which worked hard to get everything up and running in a remarkably short time! Our working constitution was signed off on May 13th 2015. The INAUGURAL MEETING took place on 14th July 2015 & around 450 members have since been enrolled! Members formally adopted our constitution at the 1st AGM on 12th July 2016. Following changes to the National U3A's Constitution, ours was revised at an EGM in 2017 (See Constitution 2018). After applying for charitable status, we became a charity in our own right from April 2018 with the Registered Charity Number 1177639.

We'd love to hear from you & look forward to meeting you soon.

Check our "Contact Us" page from the menu bar above. 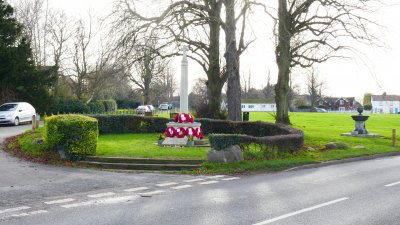 A train journey of just under 30 miles from London Victoria will bring you to Meopham, (pronounced 'Mep-am'). Meopham is a 'ribbon' village just within the Borough of Gravesham in North-West Kent, situated about 5 miles south of Gravesend. Covering an area of approximately 8.5 square miles (22 sq.km), with a population of 8,787 (2011 census - Meopham + Vigo), Meopham has been described as having one of the longest village streets in Kent, along about 4½ miles (7.25 km) of the A227, rising from the railway station area in the north almost to the crest of the picturesque North Downs in the south near Vigo.

Four smaller settlements, (Hook Green, Culverstone, Harvel, & Meopham), each with its own green, form the Parish of Meopham, which thus contains no fewer than four village greens! Many consider the largest, Meopham Green, to be the archetypal Kent village scene, with a well-used cricket pitch, (where the game has been played since at least 1778), two inns & a beautifully preserved windmill. Nearby there is a vineyard & a section of the Kent Downs Area Of Outstanding Natural Beauty (AONB) ! Meopham possess a wealth of historic buildings & well signed footpaths, bridleways & byways which traverse miles of attractive landscapes, & open countryside which includes Camer Country Park. 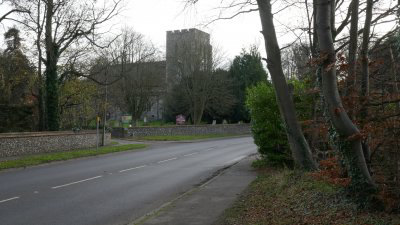 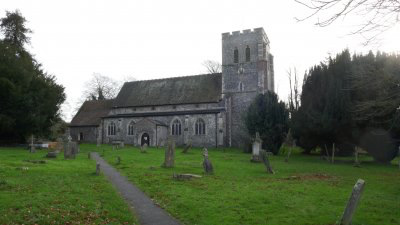