Amanda Cottrell is Patron of Visit Kent, a Deputy Lieutenant of Kent, & a Kent Ambassador as well as a Trustee of Canterbury Cathedral and the Godinton House Preservation Trust.

Her fascinating talk at our Feb'19 members meeting was full of interesting & amazing information about Kent, for example it is one of Britain's only two peninsular counties, the other being Cornwall. A recent inter-county challenge established that Kent had the longer coastline of the two by approximately 8.4 miles!

The importance of tourism to the county was given due prominence - in 2018 there were 64 million visitors to Kent, contributing about 4 billion pounds directly into Kent's local economy, most of whom arrived via London or Kent's high speed international railway link.

Kent's varied cultural aspects encompass many historic buildings, musuems, universities & of course its two Cathedrals at Canterbury & Rochester. Canterbury Cathedral is in the process of a £52 million restoration programme which has unearthed many interesting relics & artifacts. These very important religious buildings have now been joined by the Guru Nanak Darbar Gurdwara, one of Europe's largest Sikh temples, opened in 2010 in Gravesend at a cost of £15 million which was raised entirely by its local Sikh community, principally from donations.

Amanda mentioned some of the many international links, including exchange schemes, which Kent has with countries such as the USA, India & Japan. Kent is noted for locally grown produce, such as wine from its 50+ vineyards, fruit & cheese, & exports many local products abroad - including wine to the USA & Europe, & even snails to France!

Hello Meopham U3A,
As lockdown eases a little your committee and group contacts are thinking and working on ways to bring us together. At the moment it appears that technology will be our assistant to start with. Group contacts and committee are having a ZOOM chat to try and explore ways to come together, maybe with guest speakers for a group online meeting. Who knows what the future holds.

Can you help?? Ideas are welcome.

Click on suggestions at the top of the main screen and be a part Meopham U3A.
Above all stay safe and keep in touch.
Phone a friend or contact us using the contact page. 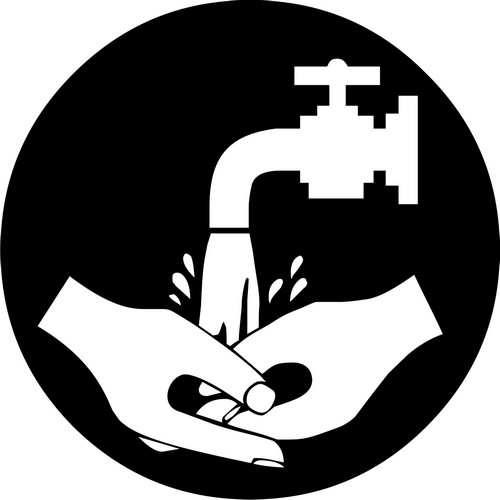